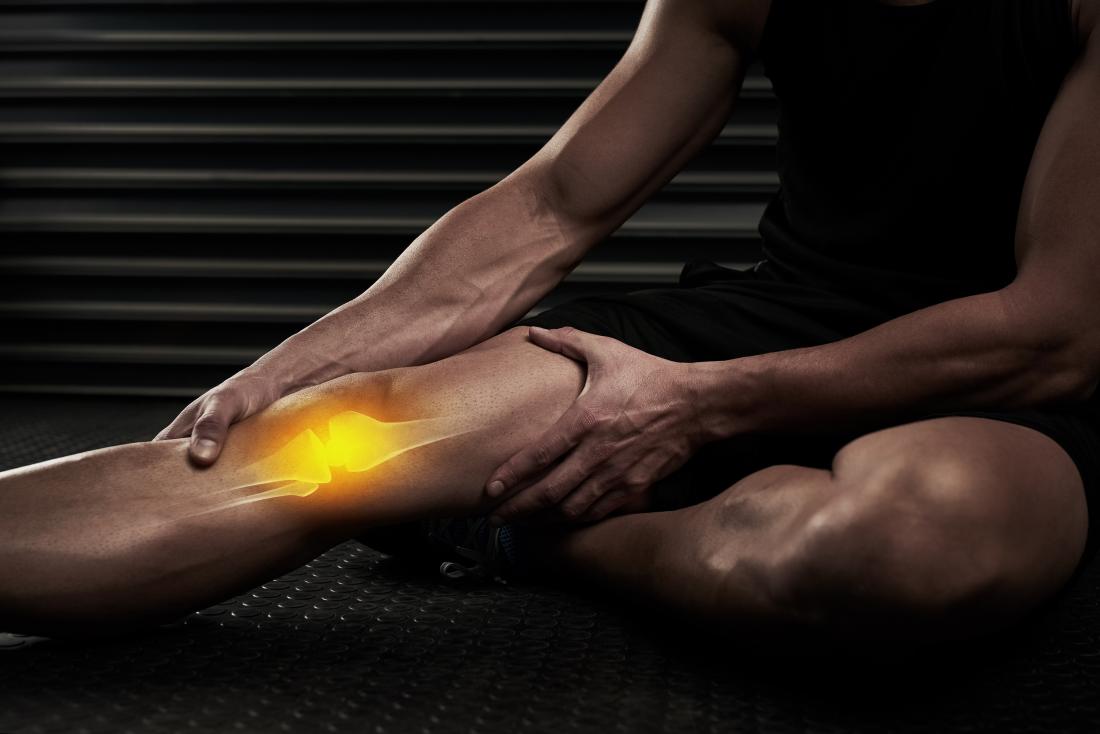 A randomized, controlled study published in JAMA Open found that patients who engaged in a virtual physical therapy program saw a greater reduction in knee pain than those who continued with their usual care plan at home. However, the study was not blinded, which could affect patients’ self-reported pain scores.

As investors pour funds into digital tools for musculoskeletal pain, new studies are putting them to the test. Results of one such study, published Tuesday in JAMA Network Open, found that digital physical therapy could be a more effective means of reducing knee pain for patients than standard self-management.

A total of 105 people with knee osteoarthritis participated in the randomized, controlled trial, which was conducted by researchers at the University of Nottingham. A little less than half of the group was given an app developed by Swedish digital health startup Joint Academy, while the remaining 57 were given a self-management plan by their general practitioner.

Patients who received digital treatment reported their pain decreased by 41%, while patients who received traditional care only saw a 6% decrease. But it’s important to note that the study wasn’t blinded, which could have affected users’ self-reported pain scores, which were based on a scale of 0 to 10.

Those who used the Joint Academy program were given an individualized exercise plan and matched with a physical therapist that they could meet with through video calls or text messages. They also recorded what activities they had completed in the app.

On the other hand, the control group’s activities were not monitored, so it’s not clear whether they completed their exercises or scheduled appointments with physical therapists when needed.

After six weeks, both groups met with a physician in-person. But because the pandemic started during the course of the study, 27 participants were not able to have their final face-to-face visit with a physician as lockdowns went into effect.

Patients who used the digital program also saw improved knee function, a secondary measure of the study. For example, they did better than the control group in exercises that tested how many times they could go from sitting in a chair to standing in 30 seconds, and how long it took them to stand up, walk three meters, and then sit back down again.

“The results of the study really show how much can be gained by treating chronic knee pain digitally, and this will help reduce the burden on the healthcare system, especially when we are going through the Covid-19 pandemic where services are already stretched,” Sameer Akram Gohir, a physical therapist and researcher at the University of Nottingham, said in a news release. “We hope this study allows health policy-makers to consider the potential in digital alternatives when it comes to treating knee arthritis.”

Last year, Joint Academy raised $23 million in series B funding to expand to the U.S. Other digital programs for musculoskeletal health have also seen an influx of funding, including Hinge Health, which was recently valued at $3 billion after raising $300 million from private equity firms.