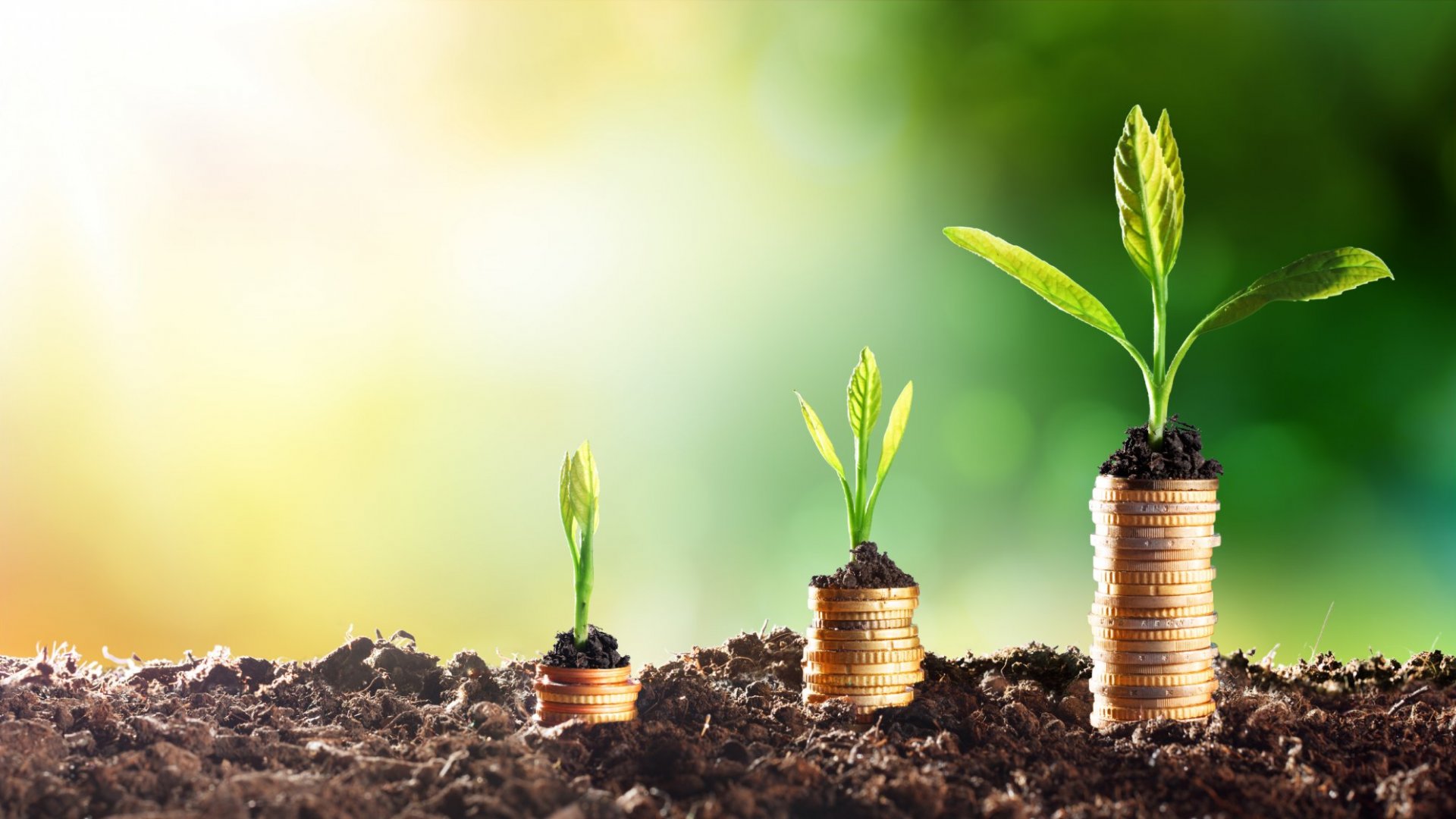 A medtech start-up whose sensor technology could improve outcomes for patients having knee replacement operations has raised £1.4 million to bring its device to market.

Eventum Orthopaedics has secured funding from NPIF – Mercia Equity Finance, which is managed by Mercia and is part of the Northern Powerhouse Investment Fund, Mercia’s EIS funds and private investors including several orthopaedic surgeons.

Based in Ilkley in Yorkshire, the company was founded by John Naybour and Paul Atherton, who between them have almost 50 years’ experience in the field of orthopaedics and previously held senior roles with Johnson & Johnson. They are joined by Mike Cripps, the former MD of Leeds-based Panintelligence, as non-executive director and Jon Gonzales as finance director.

Around 2 million patients a year worldwide undergo a total knee replacement, and this is expected to rise to 3.5 million by 2030. However, studies suggest that up to 20% of patients are dissatisfied with their outcome. Eventum believes that the key to improving success rates is a greater focus on the positioning of the kneecap, which plays a significant role in the overall function of the knee.

Eventum’s innovative device includes a sensor that provides real time information about the position of the kneecap to help surgeons make better decisions. The company created early prototypes with input from surgeons worldwide. The funding will allow it to finalise development and bring the product to market in 2022. As part of the investment Alan Ashby, who has held senior roles with international medical companies, has been appointed as Non-Executive Chair.

John Naybour, Eventum’s CEO, said: “I have spent my working life involved in developing products to improve total knee surgery. It is exciting to be part of a small medtech start-up with a big vision to deliver accessible innovation to improve patient outcome for total knee patients across the globe.”

Tom Kitchen of Mercia added: “With a more active, ageing population, demand for total knee replacements is growing rapidly but clearly success rates need to improve. Eventum’s device could offer a solution by removing the guesswork from surgery and providing accurate measurements. This is an exciting development and the fact that surgeons themselves are willing to invest in it is a major vote of confidence.”