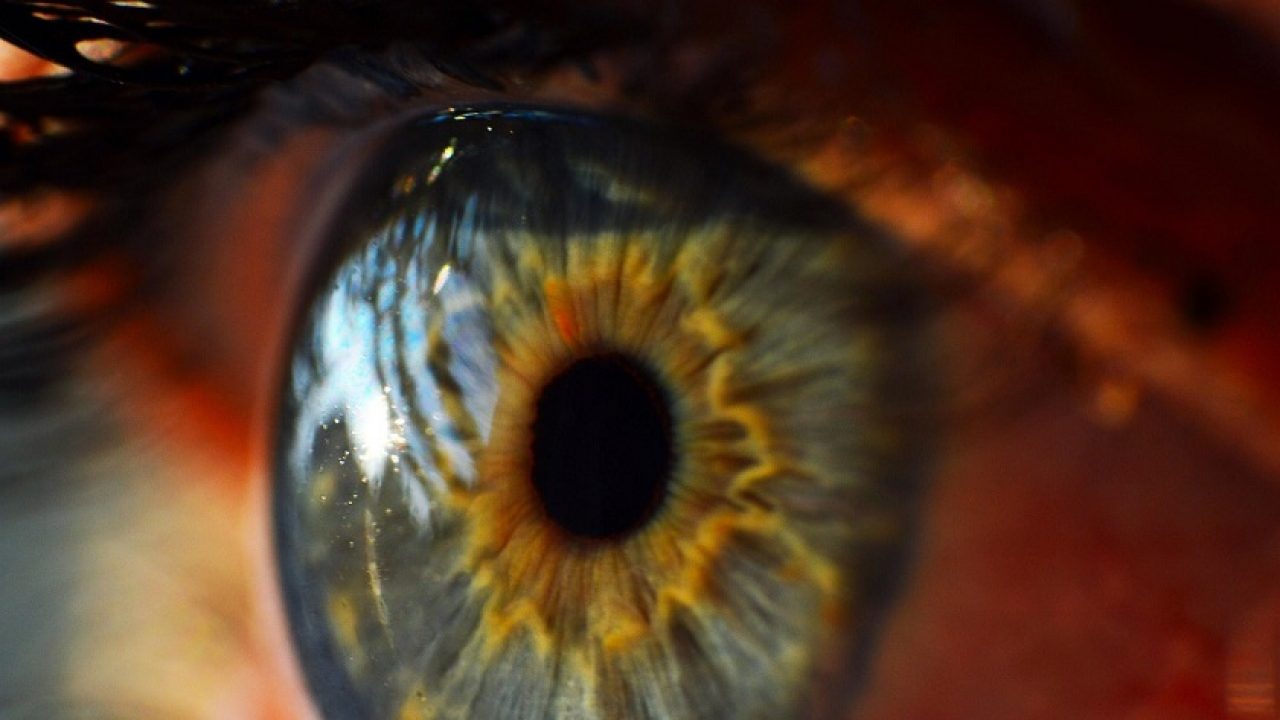 Pixium Vision is wasting little time putting distance between itself and a failed merger with Second Sight Medical Products.

Pixium’s pivotal study is the last clinical step before the company seeks market approval in Europe in dry AMD.

PRIMAvera is an open-label, baseline-controlled, nonrandomized, multi-center, prospective, single-arm confirmatory trial. The primary efficacy endpoint of the study is the proportion of subjects with an improvement of visual acuity of logMAR 0.2 or more from baseline to 12-month and the primary safety endpoint is the number and severity of device and procedure- related serious adverse events at 12 months follow-up.

The 38-patient study will include three years of follow-up, with the assessment of the primary endpoints at 12 months after implantation.

“Pixium Vision continues to deliver on its transition from a research organization to a commercial one. This first implantation makes us a step closer to getting our highly innovative and exciting Prima System on the market and to the patients who are in desperate need,” said Lloyd Diamond, CEO of Pixium Vision. “The Prima System has demonstrated excellent results in improving vision which will correlate to their ability to undertake day-to-day tasks, and has the potential to make a significant difference in the quality of life of patients suffering from dry AMD, who currently have no treatment options.”

Getting the Prima System to market was always Pixium’s plan. However, if Pixium would have been able to acquire Second Sight, it would not have to heavily rely on the Prima System’s approval to help it transition from a research organization to a commercial one.

Earlier this week, Pixium terminated its plan to acquire Second Sight. The company said it ended the deal because Second Sight recently raised $27.9 million a private placement. The feeling was that the private placement violated the terms of the memorandum of understanding entered the companies entered into on January 5.

If the merger were to go through, then Pixium would have access to a commercial product in the form Second Sight’s Argus II retinal prosthesis system. Second Sight won a nod from FDA for the implant in 2013.