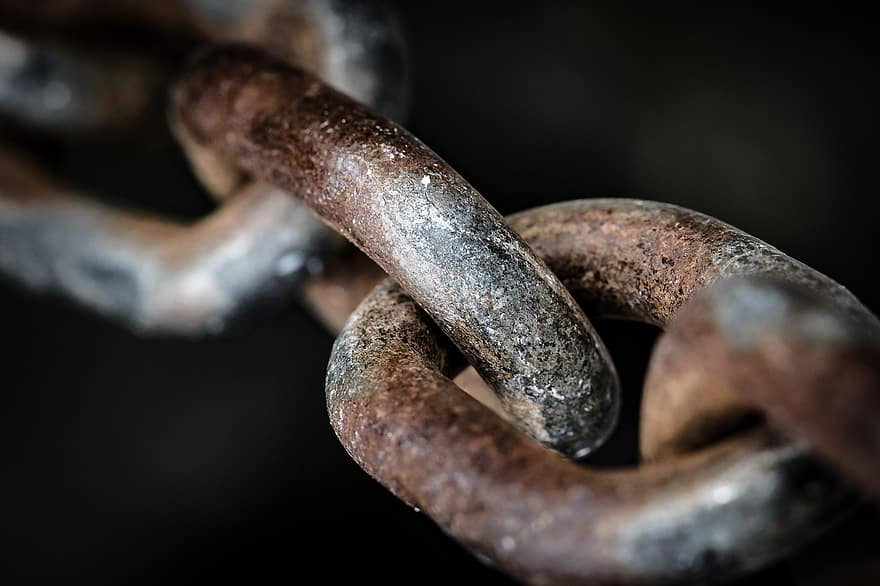 PerkinElmer has completed its acquisition of Oxford Immunotec after previously announcing its intention in January this year.

Prahlad Singh, PerkinElmer president and chief executive officer, said: “Oxford Immunotec’s global role in fighting tuberculosis, particularly its trademark product, the T-SPOT.TB test, and the operations it has built are remarkable. We recognise the distinct clinical and logistical advantages of the test and see a great opportunity to leverage our automation capabilities and commercial channel access to bring tuberculosis testing to more customers around the world.”

Headquartered in Abingdon, UK, Oxford Immunotec is recognised as a global leader of proprietary test kits for latent tuberculosis. Its Interferon Gamma Release Assay (IGRA) identifies individuals who are infected with tuberculosis.