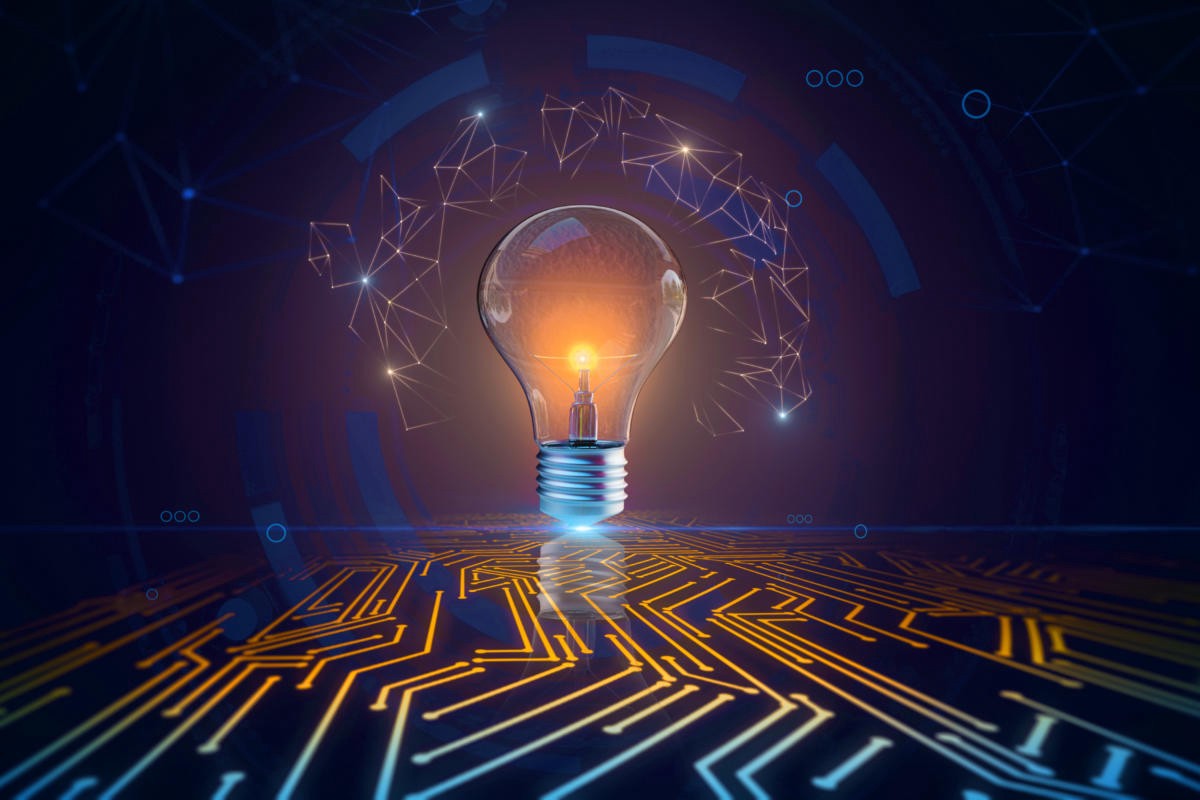 Analysts estimate value of startup, whose technology tracks Covid-19 variants, could reach up to £7bn.

Oxford Nanopore, a startup spun out from Oxford University whose Covid-19 technology was snapped up by the UK government and used to track variants of the virus globally, has set out plans to float on the London Stock Exchange in what is expected to be one of the largest debuts of the year.

While the company’s current shareholders have recorded its value at just over £2bn, analysts estimate the life sciences company could reach a market value of between £4bn and £7bn when it goes public.

In what the firm describes as a “pivotal year”, Oxford Nanopore’s fortunes have been transformed by the pandemic. Since the outbreak, it has won contracts worth £144m from the UK’s Department of Health and Social Care, all of which were awarded without competitive tender due to the emergency circumstances. The sum dwarfs its 2019 revenues of £52m.

The flotation is expected to turn its three founders into millionaires. The business was founded in 2005, with funding from IP Group, by three scientists who met at Oxford University: Gordon Sanghera, the chief executive; Spike Willcocks, chief business development officer; and Hagan Bayley, professor of chemical biology at the university.

The company specialises in DNA sequencing technology and launched a rapid coronavirus test called LamPORE last summer, its first regulator-approved diagnostic test. It said it would list on the London stock market during the second half of this year, which will be a boost to the government’s declared ambition to become a “science superpower”.

Oxford Nanopore’s biggest shareholder is its early backer, IP Group, a FTSE-250 intellectual property business that invests in life science and technology companies. It holds a 15% stake in the company and has valued its holding at £340m, giving a valuation of more than £2bn for the company.

Given its technological progress in the past year, Berenberg analyst Tom Jones estimates the business is worth far more, £4bn-plus, while other analysts have pencilled in up to £7bn.

The firm has come a long way since 2015 when it started to sell its first commercial device, a portable DNA/RNA sequencer.

It has played a big role in sequencing the virus that causes Covid-19: around a fifth (170,000) of the Sars-CoV-2 virus genomes in the global database GISAID were generated on one of its devices. It counts labs connected to governments, public health bodies and universities among its clients, and charges anything from several hundred dollars up to $2,000 per human genome sequenced.Advertisementhttps://362acdbf49f0adb6c8f407f91ae49587.safeframe.googlesyndication.com/safeframe/1-0-38/html/container.html

Under its first £113m contract with the UK government, struck last August, Oxford Nanopore was to provide 450,000 LamPOre tests initially to NHS laboratories for the regular screening of healthcare and social care workers.

An NHS evaluation study published in January suggested that LamPORE could be used in the Lighthouse laboratories, huge new Covid testing labs that have scaled up the UK’s testing programme to one of the biggest in Europe. It could also be used for seasonal flu-related testing.

But the big growth is expected to come fromitsDNA/RNA sequencing kit, which is used in many areas including cancer and human genetics research, and to monitor and detect new Covid-19 variants around the world. The kit was used to identify the Brazilian variant. The company has offices in the US, Singapore and China, and employs 600 people globally.

The firm said: “These advances made 2020 a pivotal year for us. However, it is clear to us that we are still only in the foothills of what is possible.”

Adam Barker, healthcare analyst at Shore Capital, said: “The government contracts are a recognition of the value of Oxford Nanopore’s technology and it’s certainly proven very useful in helping sequence Covid-19 variants and hence take the fight to the virus.”

Numis analyst Stefan Hamill said: “Its technology is becoming an industry standard for long read, rapid portable DNA sequencing, and is moving beyond early adopter research setting into large addressable applied markets, evidenced through the broad role it is playing in Covid-19, where it is tracking the spread of Sars-CoV-2.”

Oxford Nanopore was one of the once fêted, then disgraced fund manager Neil Woodford’s investments, but investors trapped in the LF Equity Income fund will not benefit from Oxford Nanopore’s success because the administrators of Woodford’s failed flagship investment fund sold the holding along with other assets to Acacia Research last June. Investors in Woodford’s former investment trust, Patient Capital, which is now being managed by Schroders, have fared better, as Oxford Nanopore is the second-largest holding in the Schroders trust.