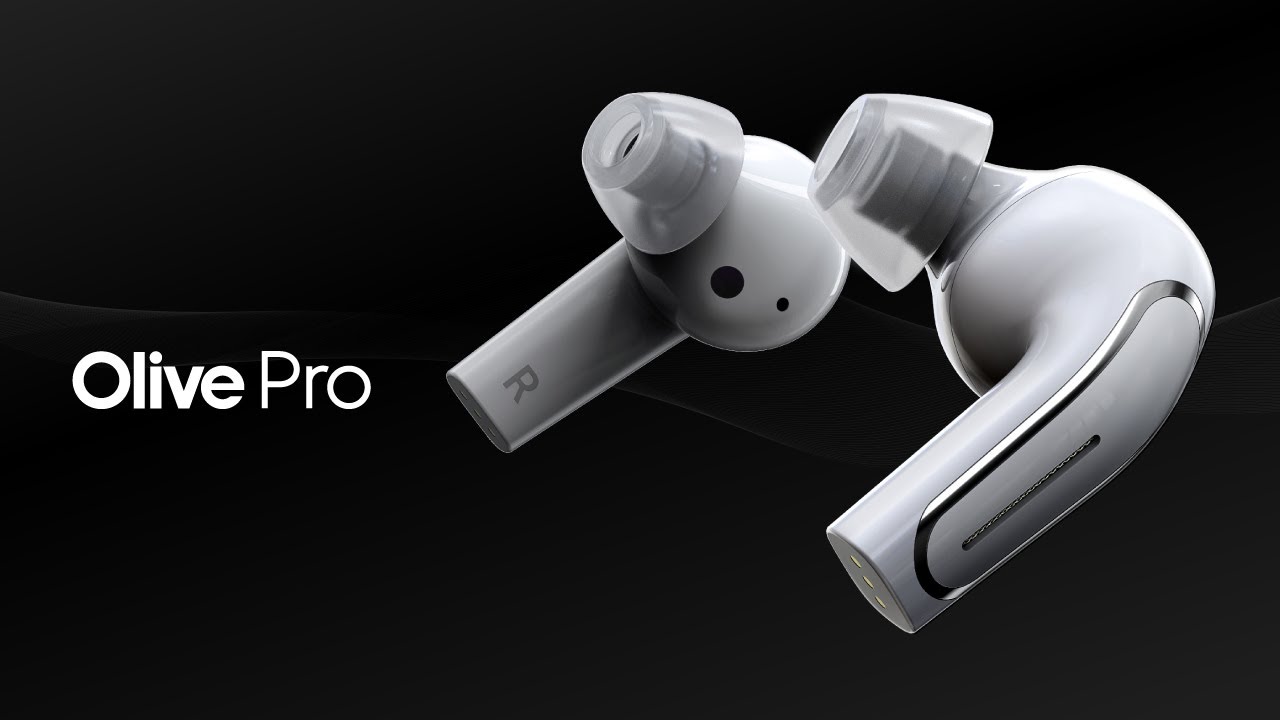 The earbud come equipped with artificial intelligence to isolate unwanted noises and enhance music, conversations, TV and other sounds.

Olive Union has released its latest smart wearable, the Olive Pro, which doubles as hearing aids and wireless earbuds.

The Olive Pro looks like a set of traditional Bluetooth earbuds, but it comes equipped with artificial intelligence to isolate unwanted noises and enhance music, conversations, TV and other sounds.

Users create their own hearing profiles through the Olive Union app, where they can calibrate the hearing devices in as little as five minutes. The device comes with a wireless charging case and has 18 hours of battery life.

People concerned with hearing loss can purchase the Olive Pro online without needing to go to a doctor. Preorder prices start at $149 for shipment starting in early 2021.

Approximately 48 million people in the U.S. struggle with hearing loss on some level. However, only about 20% of those people seek help, and those who do wait an average of seven years to do so, according to the Hearing Loss Association of America.

There are many reasons people don’t wear hearing aids, including a lack of benefit from using them, the high price tag, the stigma of wearing them and the wearer finding them uncomfortable, according to research from the International Journal of Audiology.

Olive Union’s founder and CEO Owen Song developed these devices after seeing his uncle struggle to use traditional hearing aids.

“When my uncle first needed hearing assistance, everything from design and pricing to technology and maintenance turned him away,” Song said in a statement. “Our third-generation Olive Pro was built for him and the 466-million people globally, suffering from some level of hearing loss.”

When it comes to designing technology for seniors, experts advise taking a “design for all, not for old” approach. This means creating simplified tech that can be used by people of all ages, and then offer customizable features for population subsets, depending on needs.

Several other companies in the hearing space have taken this approach to their devices, like Eargo’s direct-to-consumer hearing aid solution and Whisper’s three-part hearing system.