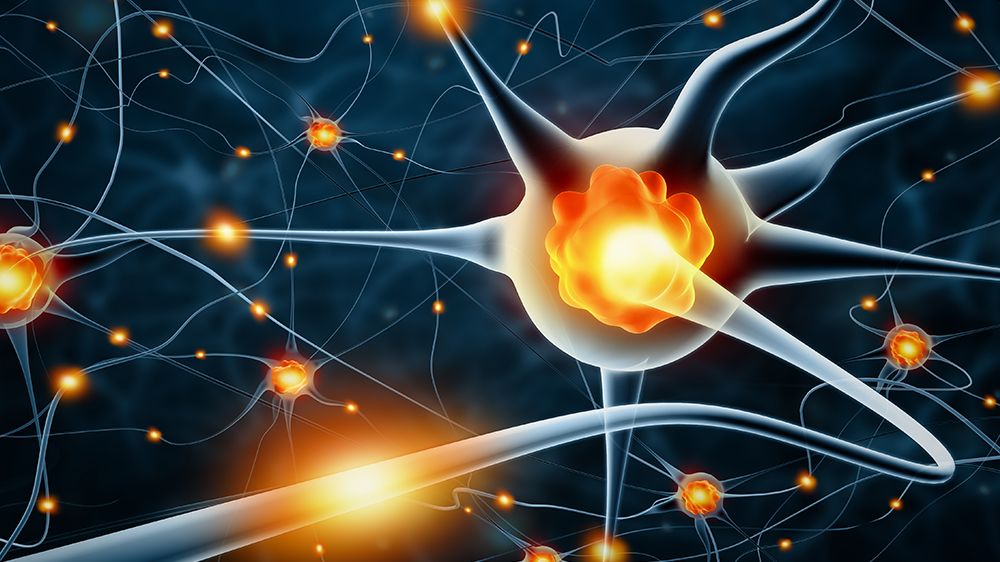 Helius Medical’s Portable Neuromodulation Stimulator helps retrain the neural pathways that provide motor control, as a short-term treatment alongside guided physical exercises such as balancing on one foot or walking on a treadmill.

The FDA approved a new type of medical device to help improve the walking gait of people with multiple sclerosis in combination with a therapeutic program for exercise and balance.

Helius Medical’s Portable Neuromodulation Stimulator, or PoNS, includes an electrode-lined mouthpiece that is held in the mouth on top of the tongue. The prescription device then delivers electrical pulses to the tongue and through the facial nerves to the brain.

There, it helps retrain the neural pathways that provide motor control when given as a short-term treatment during guided physical exercises such as balancing on one foot or walking on a treadmill.

Chronic MS can disrupt the central nervous system’s communications between the brain and the rest of the body. The most common issues with walking include unsteady, uncoordinated movements, known as ataxia, which causes people to generally rely on a cane, walker or other assistance.

“MS is one of the most common neurological diseases in young adults,” said Christopher Loftus, M.D., acting director of the FDA’s Office of Neurological and Physical Medicine Devices. “Today’s authorization offers a valuable new aid in physical therapy and increases the value of additional therapies for those who live with MS on a daily basis.”

The PoNS system, for adults aged 22 and over, includes a wired, rechargeable controller worn around the neck, similar to some headphone designs.

The FDA reviewed two clinical studies and a real-world data analysis, including a randomized trial comparing the device to a sham unit that did not provide stimulation. After 14 weeks, treated patients showed improvements in gait scores across eight different motor skills. A separate randomized study also showed improvements in sensory organization tests, which gauge a person’s ability to use visual and physical cues to maintain a proper balanced posture.

The device was previously granted a breakthrough designation and was awarded a de novo clearance by the agency. Helius initially submitted the device for use in adults 18 and older, though late last year the FDA requested more information from the company for its application and proposed changes in its labeling.