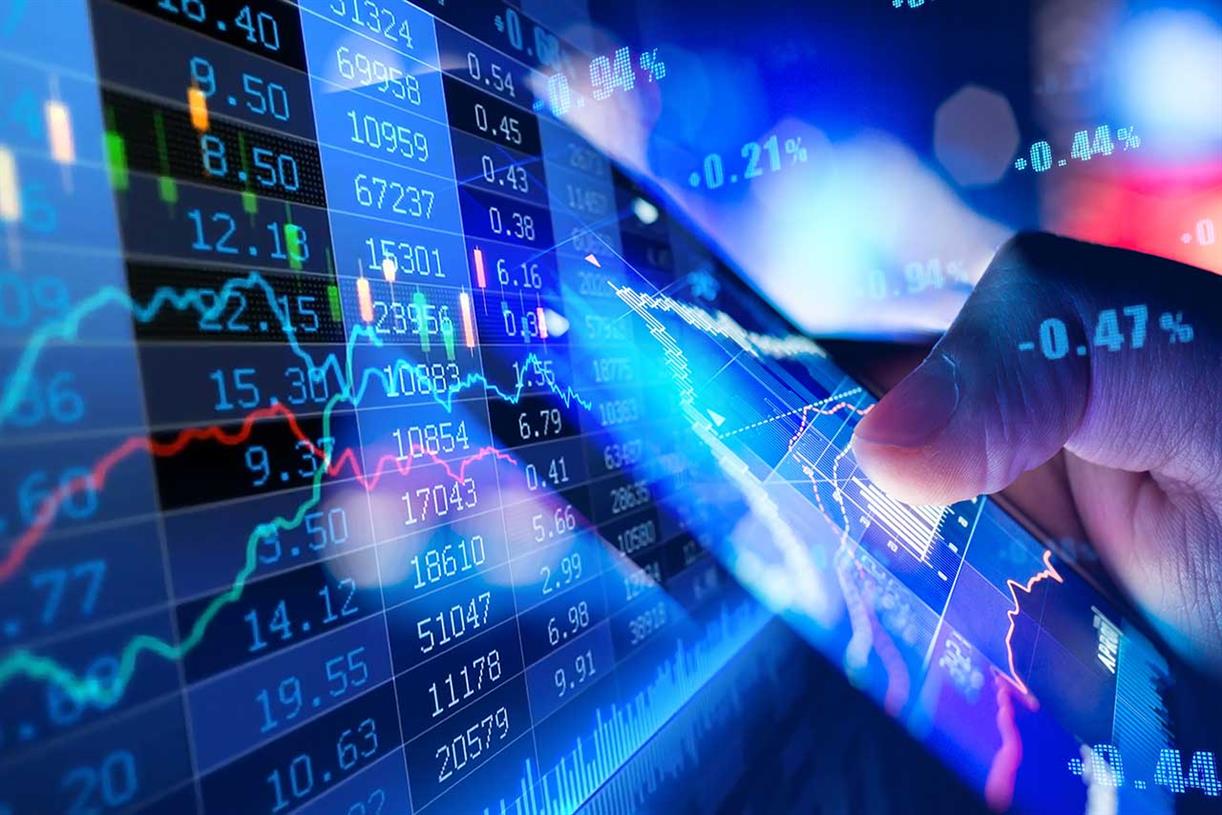 Novartis teamed up with Cadent Therapeutics on treatment-resistant depression back when the neuro-focused biotech was working under the radar. Five years later, the Swiss pharma is helping itself to the rest of Cadent’s pipeline in a deal worth $210 million up front but that could net the latter up to $770 million in total.

Novartis will acquire all of Cadent’s outstanding stock in exchange for the upfront fee and up to $560 million in milestone payments. The duo expects the deal to close in the first quarter of 2021.

Under the deal, Novartis will buy out the milestones and royalties for the depression asset, MIJ821, which it is testing in a phase 2 study. It also picks up CAD-9303, a treatment for schizophrenia, and CAD-1883, which is in development for movement disorders.

Cadent emerged from stealth in November 2018 with a new chief medical officer and $40 million to push three programs into phase 2. Its programs target ion channels by tuning them up and down like dimmer switches rather than switching a light on or off, said Michael Curtis, Ph.D., then Cadent’s CEO, in 2018.

As Novartis pushed its depression asset through the clinic, the progress of CAD-9303, Cadent’s schizophrenia program, compelled it to turn the partnership into an acquisition, said Gopi Shanker, interim co-head of neuroscience at Novartis Institutes for BioMedical Research (NIBR).

CAD-9303, targets an ion channel called the NMDA (N-methyl-D-aspartate) receptor, which is underactive in patients with schizophrenia. Cadent—and obviously, Novartis—believe that targeting this receptor could fill a gap in schizophrenia treatment, namely tackling the cognitive deficits and so-called negative symptoms of the disorder.

The symptoms of schizophrenia are generally divided into the positive—where people experience hallucinations, delusions or any change in behavior or thought—and the negative—where people appear to withdraw, seem emotionless or do not feel pleasure.

“The standard of care right now uses antipsychotics to address the positive symptoms in schizophrenia,” Shanker said. But there aren’t any good options to control the negative symptoms.

“The negative symptoms and cognitive impairment in schizophrenia have been linked to suboptimal function of NMDA receptors. This is a class of receptor that is genetically and clinically validated in schizophrenia, but it’s been historically challenging to develop the right molecule to modulate these receptors optimally.”

The deal comes about six weeks after the Swiss pharma dropped $150 million to acquire Vedere Bio and its suite of preclinical gene therapies designed to restore vision. It promised another $130 million in milestone payments.

Novartis added the Vedere assets to a pared-down eye medicine business, having spun out its Alcon unit in March last year and shifted focus to a trio of new opportunities in ophthalmology. The first is brolucizumab, a treatment for wet age-related macular degeneration, and the second, coincidentally, is Luxturna, to which it gained ex-U.S. rights in 2018. The third is exploring digital solutions in eye care, with some potential M&A to come.