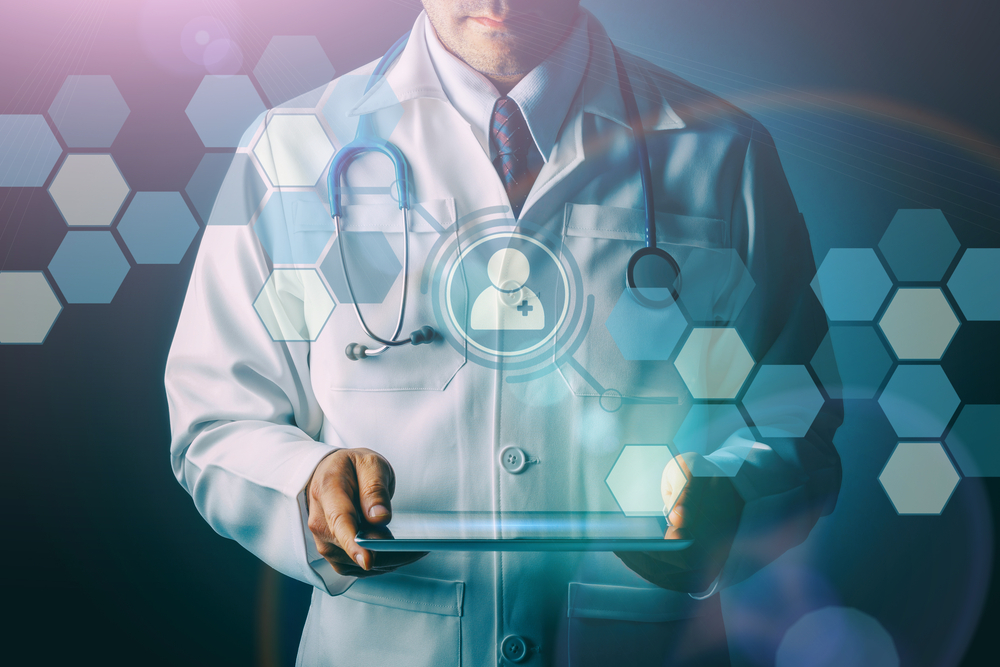 The Edinburgh-based firm’s flagship product is the NeuroMotor Pen, a diagnostic system which combines sensor technologies built into a digital pen with associated analytical software to capture and analyse minute limb and hand movements – with the measurements providing objective information about movement abnormalities. As a result, it can support the diagnosis and monitoring of Parkinson’s and other neurological diseases.

The company has sold the system to hospitals, including NHS Northumbria, having completed successful clinical trials with the NHS in the North East of England and in Scotland.

Explaining more about who is using the technology, Dr Zietsma said: “Most of our early adopters are clinicians with a research interest and use it at the point of care level. These are doctors who run their everyday clinical practice and assess and diagnose patients and also conduct research at the point of care.”

Earlier this year the company signed a five-year manufacturing and supply agreement with STABILO to supply the pen.

Dr Zietsma explained the pen itself is only one aspect of the technology. There is also an app with UI on a tablet that presents tasks for the patient to complete, along with the analytical software component.

“The hardware comprises of the pen device along with the tablet PC. The tablet PC is ‘locked down’, so has a Manus-specific operating system and has an app installed which presents tasks for the patient to complete. These are quite simply activities like tracing or copying figures such as spirals or circles.

“Our device measures the movement of the pen in three dimensions, it also measures the interaction between the hand and the pen.

“The software component is really the clever bit. Even if competitors would try to do some reverse engineering and tried to design and manufacture their own pen, they would have a hard time developing the software because the development and clinical validation is a very complex and time-consuming exercise.

“It requires a lot of specific expertise in signal processing and movement disorders. The pen and analytics provide digital biomarkers for movement disorders, based on a number of algorithms that extract useful information from the pen signals.”

In the eyes of Dr Zietsma, the product stands out from similar devices in the field because it has been developed with a particular intended use, compared to those developed alongside smartphones that monitor conditions and situations rather than supporting a diagnosis.

“I think our device stands out because it’s fit for purpose, it’s been developed from the ground up with a specific intended use in mind, measuring fine motor skills clinically to different between neurodegenerative disorders.”

But can it work in other areas? Dr Zietsma touched upon using it in helping diagnose Alzheimer’s and quantifying the effects of medications on patients.

“The word ‘siagnosis’ in clinical practice always refers to making a differential diagnosis and the challenge is distinguishing between different impairments by ruling in or out the likelihood of the patient suffering from a specific disorder.

“We are aware of particular patterns in our data that very much look like for example essential tremor or like an enhanced physiological tremor or slower movement due to health ageing. So far, the focus has been on Parkinson’s disease because there is a need, but at this time in the development of the company, we are diversifying into other disease areas. One area that we think is very important is measuring the side effects of anti-psychotic medication.”

Acquisition of freehold site for £4.25m