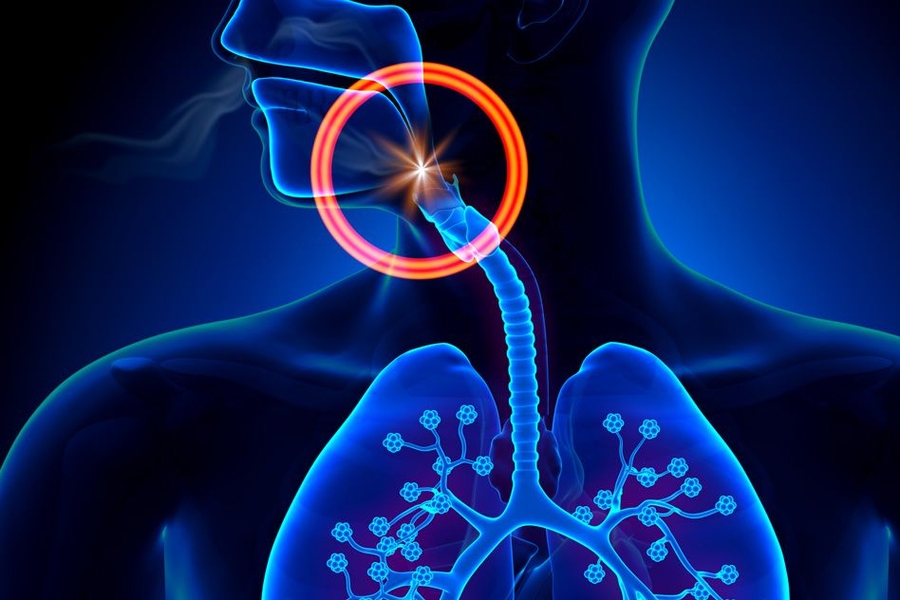 LivaNova is developing the aura6000 System to treat obstructive sleep apnea. The device will be evaluated in the OSPREY RCT Trial. The study comes on the heels of the London-based company divesting its heart valve unit to focus more on its cardiology and neuromodulation businesses.

LivaNova’s ‘strengthened’ commitment to neuromodulation is shining brightly today, as the London-based company has secured FDA approval for an IDE. The company now has the green light to move forward with the OSPREY RCT trial to evaluate its aura6000 system treat obstructive sleep apnea.

The aura6000 System is an implantable hypoglossal neurostimulator intended to treat patients with moderate to severe obstructive sleep apnea. OSPREY RCT will enroll a maximum of 150 adult patients with moderate to severe OSA who do not achieve results from a traditional CPAP machine or have declined its use. OSPREY RCT will take place at about 20 sites across the U.S.

LivaNova said the aura6000 System generates stimulation through a programmable, rechargeable, and implantable pulse generator (IPG). The IPG is implanted in a subcutaneous pocket near the clavicle of the patient via an outpatient surgery. Mild stimulation pulses from the IPG are delivered via a lead to the hypoglossal nerve to stimulate the tongue during sleep and help keep the patient’s airway open.

“The aura6000 is designed to maintain muscle tone of the tongue and upper airway so that airway obstruction and resulting sleep apnea are significantly reduced or eliminated,” said Dr. Atul Malhotra, Professor of Medicine at University of California, San Diego and Principal Investigator for OSPREY. “During the OSPREY study, we will evaluate the apnea-hypopnea index responder rate of subjects with device stimulation activated to determine whether it is statistically significantly higher than the rate of subjects without stimulation. We will also evaluate the overall safety and efficacy of the device in its ability to treat patients with OSA.”

LivaNova inherited the aura6000 technology when it acquired IMThera Medical for $225 million in 2017. LivaNova had been an investor in ImThera since 2011.

LivaNova’s strengthened commitment to neuromodulation comes after the company began divesting its valve business to Gyrus Capital. The measure made MD+DI’s list of 7 Moments in 2021 Destined to Change the Cardio-Device Industry Forever.