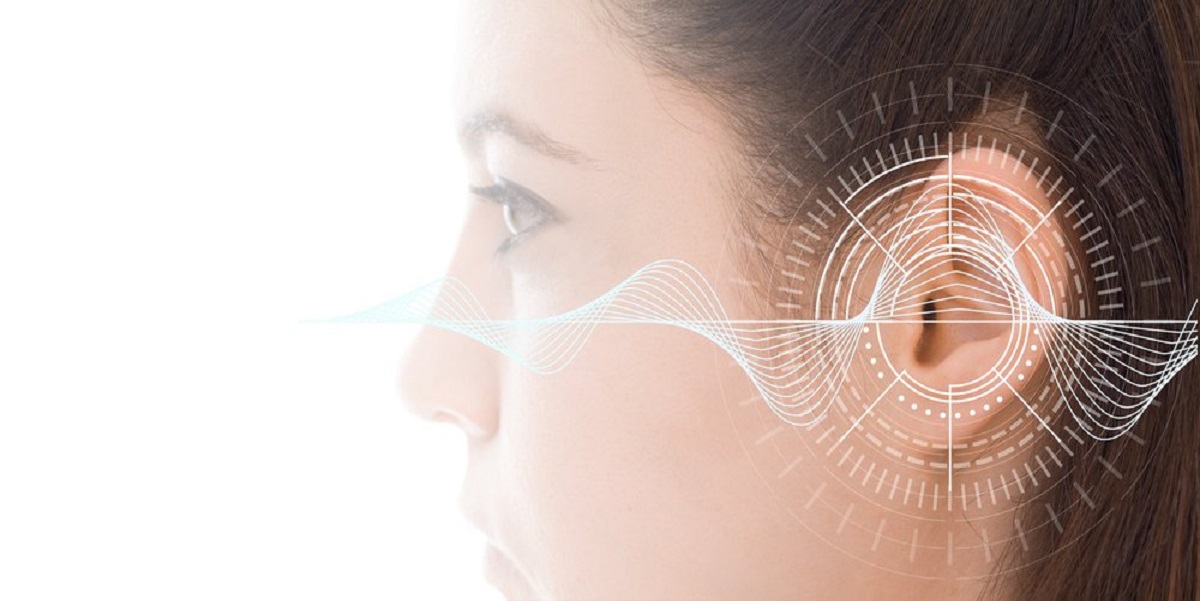 At 19-years-old, Jacob Johanen was ready to take on the world. He had two weeks left in education, a stable job and was desperately in love. Just as his adult life was beginning, tragedy knocked at his door — a rare and incurable condition meant he suddenly became deaf. That was until cochlear implant technology, and the EXERA medical wire from Sandvik, restored his tragic loss.Expand

Johanen first noticed something was wrong when he began suffering from chronic back pain. This was soon followed by vomit-inducing dizzy spells. Then came the piercing alarm, loud enough to wake him from his sleep one night. But, upon waking, Johanen discovered that the ringing was all he could hear. Though some of his hearing returned, it was so little that he could barely hear anyone, even with the help of a hearing aid.

He said: “It was like being very wealthy, losing it all and then regaining a small fraction of what you originally had. I was thankful, but still sad and depressed.”

The three major symptoms of dizziness, recurrent eye inflammation and hearing loss were daily torture for Johanen, but it was this combination that helped doctors finally diagnose him with Cogan’s syndrome. Cogan’s syndrome is a rare disorder of unknown origins, characterised by inflammation of the blood vessels in the inner ears and eyes, as well as some other organs. Cogan’s is most common in young adults and is currently untreatable, so most patients rely on steroids to help manage their symptoms.

For eight years, Johanen learned to live with Cogan’s. He met the woman who would become his wife, worked an extra job, studied to become a social worker, and even learned some sign language. But in the background, Johanen lived in fear that his condition might worsen.

“One day my hearing aid just stopped working,” he explained. “It brought back all the feelings from before. It felt like everything I had achieved could be lost in an instant.”

Then, everything changed when one doctor mentioned cochlear implants. The devices consist of an external microphone and speech processor, which converts sound into a numerical code. A transmitter sends this digital signal to the internal stimulator, which uses a thin wire to send electrical impulses to electrodes placed in the cochlea. These electrodes stimulate the auditory nerve — and sound is perceived.

“The day the device was inserted is one I’ll never forget,” Johanen revealed. “It was an artificial sound, because it takes a few weeks for the brain to adapt to the signals. But after a few minutes, I could hear the audiologist speak, and my mother and my wife crying, and laughter. It was an overwhelming feeling of joy and relief.”

Inside Johanen’s cochlear device is an EXERA medical wire from Sandvik, made using alloys of platinum and iridium encased within the silicone of the electrode array. The implant uses a cored wire, with a highly corrosion-resistant, ductile and biocompatible outer core.

Gary Davies, head of Sandvik Materials Technology’s medical business unit, said: “The cochlear organ remains the same size from birth, so users of the implant can benefit from the same device all the way from childhood.

“Sandvik selects materials with longevity in mind. This takes a lot of research, and numerous validations of materials to ensure lifelong implantation. This includes producing the wires in International Organisation for Standardisation (ISO) cleanrooms to meet contamination regulations.”

The EXERA wire should remain in Johanen’s ear for the rest of his life — a life enriched with sound.

The EXERA fine medical wire from Sandvik is used in many medical device technologies, from sensing solutions to cochlear therapy and vascular remediation.