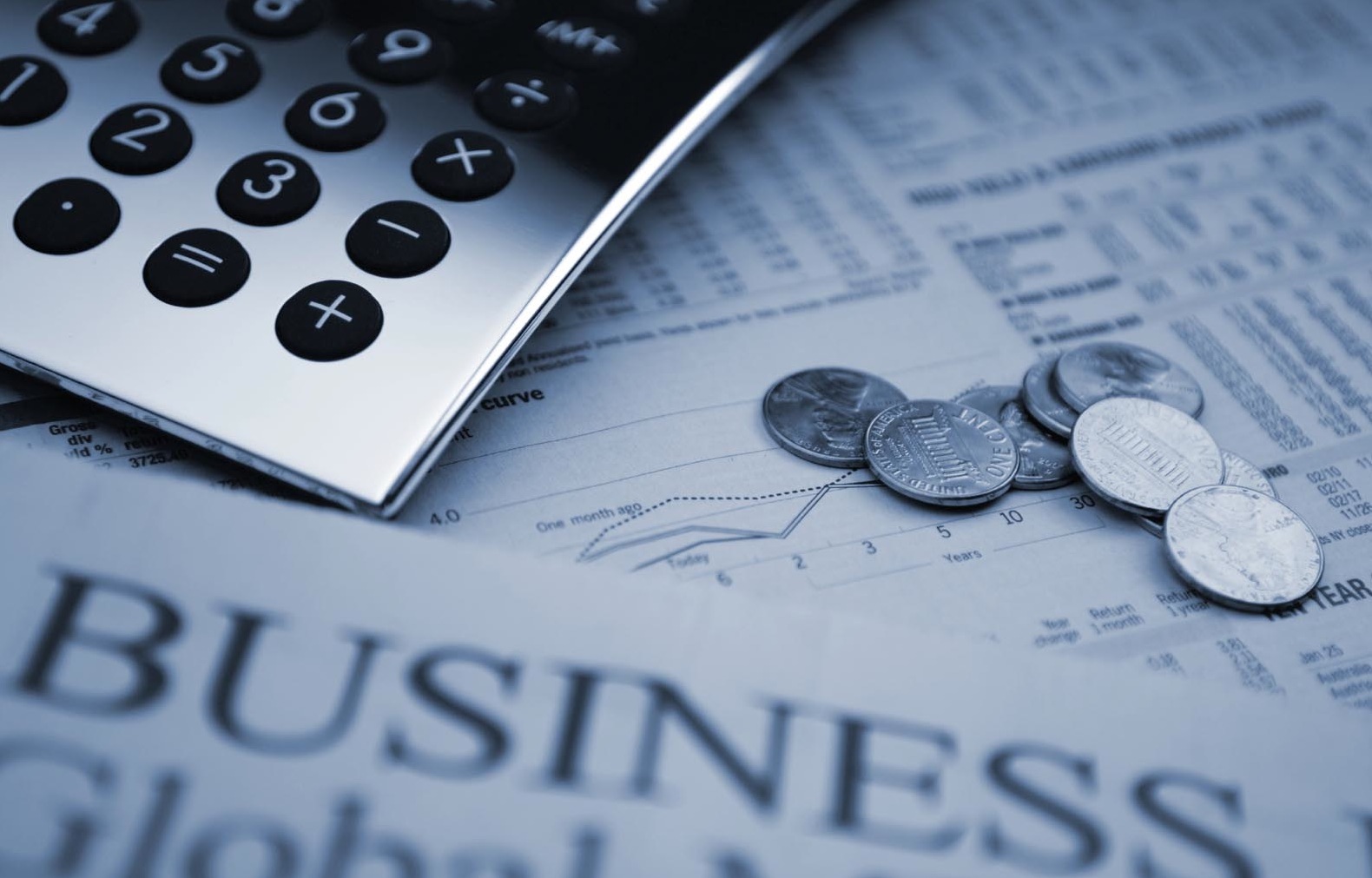 Hologic announced that it completed its previously announced acquisition of Biotheranostics for $230 million.

Marlborough, Mass.-based Hologic last month announced that it was set to buy Biotheranostics and its two molecular diagnostic tests for breast and metastatic cancers, the Breast Cancer Index and CancerTYPE ID. Both laboratory-developed tests are not required to be cleared by the FDA.

Biotheranostics’ tests are PCR-based gene expression tests that have been validated in large studies in areas of oncology with unmet needs and high growth potential, Hologic said.

“We are very pleased to complete the acquisition of Biotheranostics and look forward to working with our new colleagues to grow in the large, rapidly expanding oncology space,” Hologic president of diagnostic solutions Kevin Thornal said in a news release. “We are even more excited about the acquisition because last month the National Comprehensive Cancer Network (NCCN) revised its clinical practice guidelines to include Breast Cancer Index as the only gene expression assay to predict benefit from extended endocrine therapy for patients with early-stage hormone-receptor positive breast cancer.”

In the previous announcement of the planned acquisition, Hologic said Biotheranostics generated approximately $33 million in revenue during the 2020 calendar year. Hologic expects the acquisition to be slightly dilutive to its non-GAAP earnings per share for fiscal 2021, break-even in 2022 and accretive thereafter.

Hologic has recently been active on the mergers & acquisitions front, having bought Somatex Medical Technologies GmbH and its minimally invasive devices for tumor diagnostics, biopsy and interventional specialties in breast health for $64 million within two weeks of announcing the planned buy of Biotheranostics.