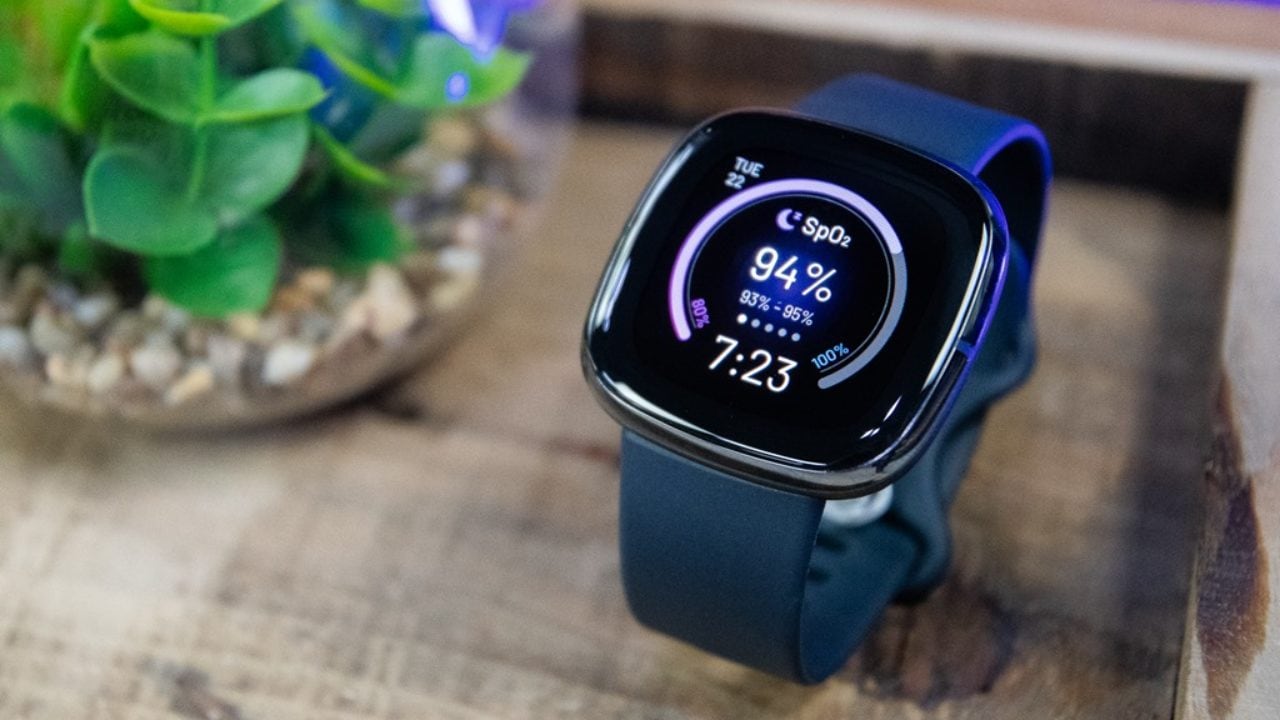 Starting this month, eligible Fitbit Sense users can participate in the study, which will look into how pulse arrival time can be used to measure blood pressure.

Fitbit is gearing up for its latest research initiative, this time focusing on how its smartwatches can measure blood pressure without the traditional arm-cuff method, according to a company blog post.

Beginning this month, U.S. Fitbit Sense users who are at least 20 years old can participate in the study. It will look into how pulse arrival time (PAT) can be used to measure blood pressure.

PAT is the time it takes for a pulse of blood to reach the wrist after a heartbeat. In previous internal Fitbit Labs studies, PAT was found to correlate with blood pressure, but the new study will extend those findings to a broader population, the company said.

Eligible Fitbit users can expect to get a notification within the app to join the month-long study. The company said it is looking to recruit a diverse range of participants to get applicable real-world data.

Nearly half (45%) of U.S. adults have high blood pressure, according to the Centers for Disease Control and Prevention. Hypertension can lead to heart disease and stroke. As many as 500,000 deaths in 2018 had this condition as a primary or contributing cause.

Over recent years, there has been a push to move away from traditional arm cuff readers into remote continuous monitoring devices and wearables. That move is driven by common errors in blood pressure readings caused by ill-fitting bands, improper arm positioning or heightened patient stress from being in a medical setting, according to research published in the International Journal of Preventive Medicine.

“If high blood pressure was easier to measure, people could manage it earlier, which might help avoid preventable deaths from heart disease and stroke,” said Shelten Yuen, the principal scientist at Fitbit leading the study, in a statement.

“It’s a hard scientific challenge, and a lot of work remains to be done to understand the best way to do this, but we have a history of advancing technology to make previously inaccessible health metrics available to Fitbit users from their wrist, so it’s a challenge we’re very passionate about solving.”

Past research into the effectiveness of using PAT to estimate blood pressure has primarily been conducted in small homogeneous subject pools, according to the Journal of Clinical Medicine. But research published in the journal that included more than six million cardiac cycles indicates that PAT correlates with blood pressure.

Fitbit is not alone in developing ways to continuously monitor blood pressure with wearables.

Swiss startup Aktiia recently received a CE mark for its continuous blood pressure monitor wrist-wearable. The device automatically measures blood pressure over the course of hours, days and weeks. It does not have to interrupt the user’s day or sleep time to take a measurement. The data is then visualized in a free companion application and can be shared with a physician or family member to detect concerning blood pressure changes.

Earlier this year, Samsung got the go-ahead to roll out its blood pressure and ECG monitoring features for its smartwatches in 31 new countries. Both features are accessed through the Samsung Health Monitor app. Blood pressure is measured using heart rate monitoring sensors to conduct pulse wave analysis, although users must calibrate their device every four weeks using a traditional cuff.

Outside of wearables, Riva Health recently scored $15.5 million for its smartphone-based blood pressure-tracking technology. The app directs users to place their index finger over the phone’s camera, so it can use the flashlight to detect a reading.