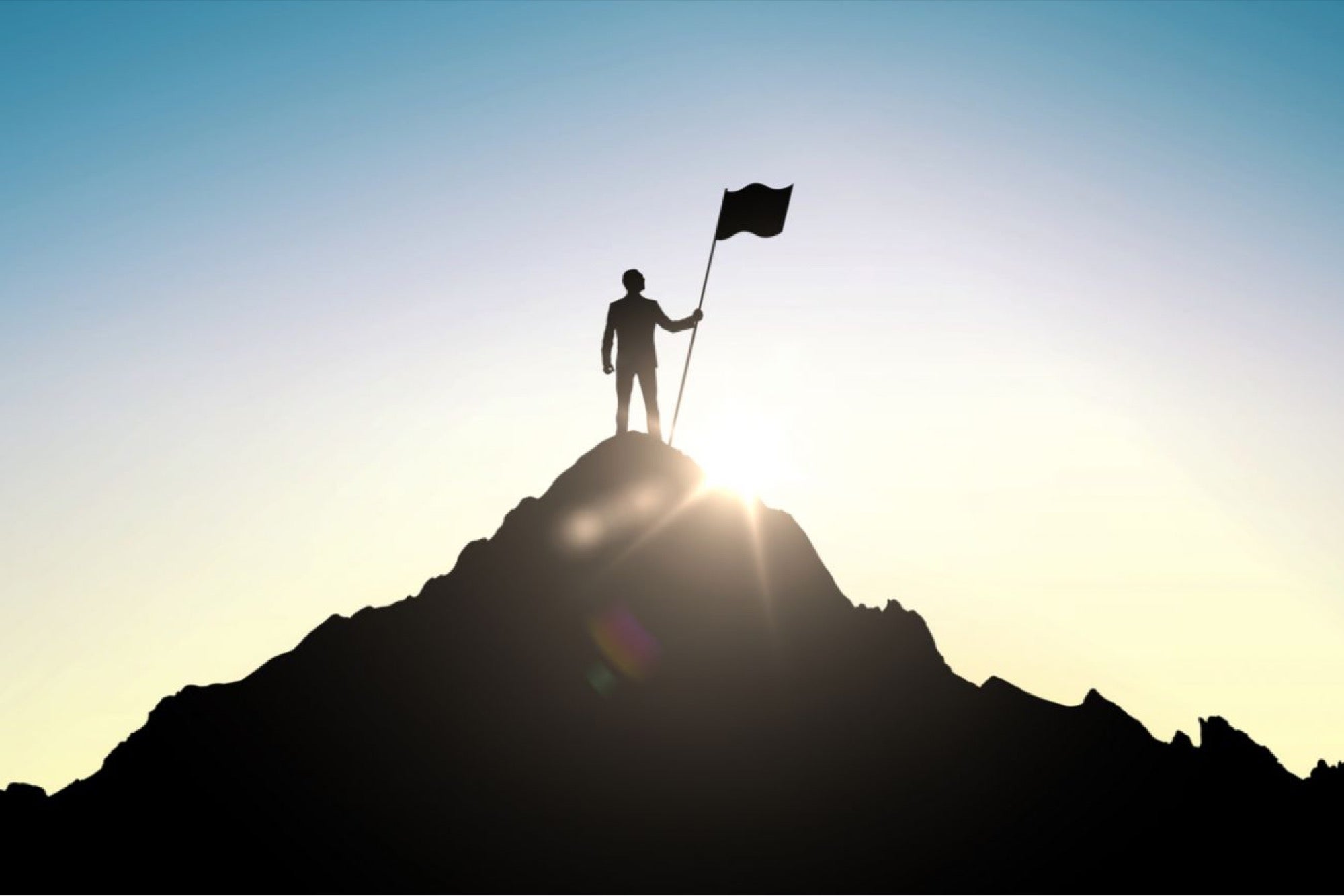 Direct Healthcare Group is extremely pleased to announce that has been ranked 1st in the 2021 annual Sunday Times BDO Profit Track 100.

The recognition is highly prestigious, with previous top ranked companies including some of the UK’s biggest brands and retailers.

Particular recognition has been given to the important contribution that Direct Healthcare Group, and other companies on the list, have made to the UK and international markets during the pandemic.

Full publication of the league table features in today’s The Sunday Times (11th April). To view the supplement, click here.

Founded in 2009, DHG has a direct presence in five European countries and distributes products to a further 35 across Asia, North America and Australasia. It now holds 15 per cent market share in Europe for its sector across pressure ulcer prevention and patient handling. Exports soared to an annualised £27.6 million in the year to December.

The stellar performance follows a number of acquisitions by DHG in the UK and Europe over the past 12 months, including Talley Group, GATE Rehav Development AB. Handicare’s Patient Handling Europe division, Finland-headquartered Carital Group Oy and UK-based Lynch Healthcare Group.

The Group, which employs over 500 people, is also preparing to make further acquisitions over the next year.