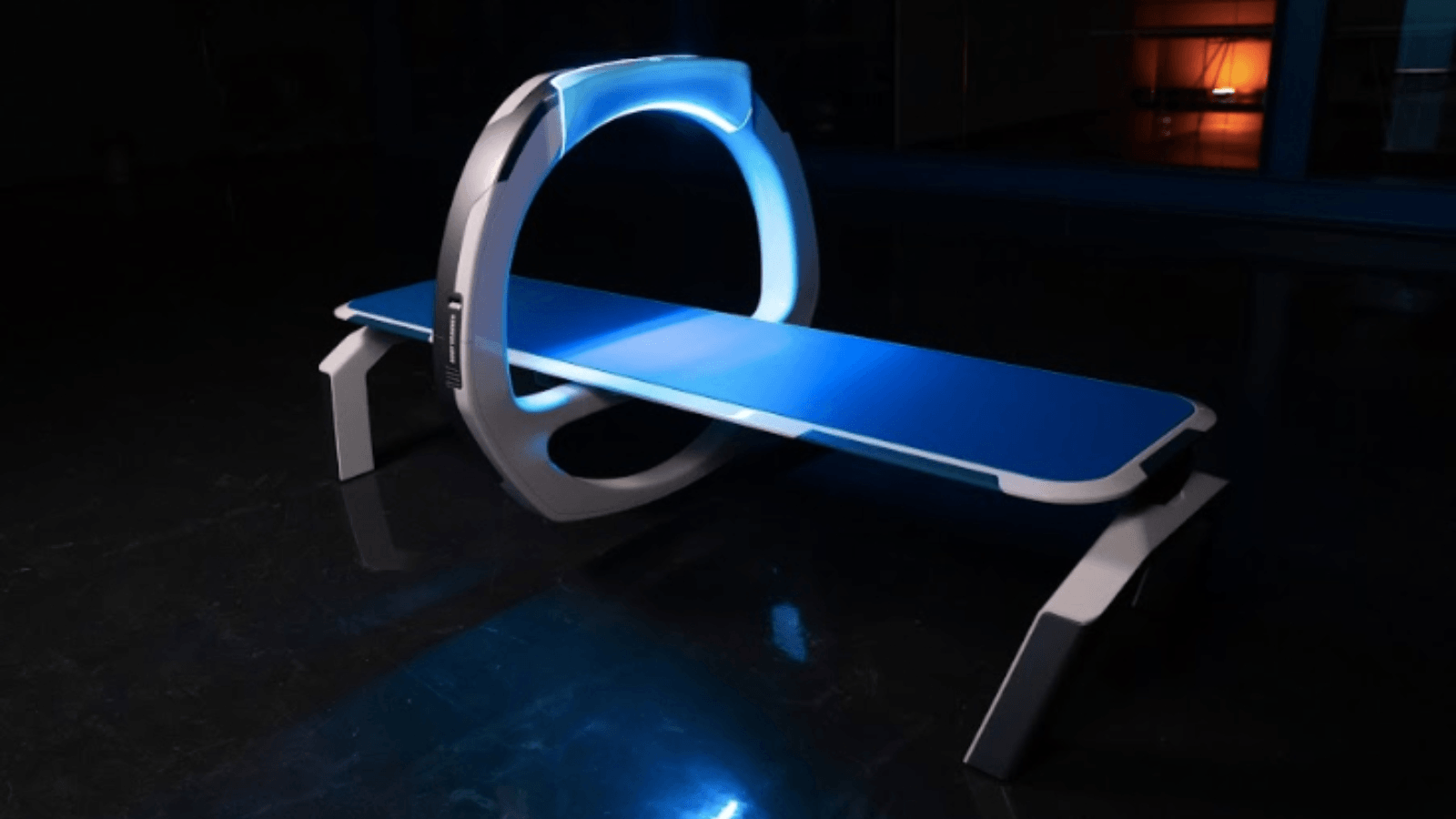 The company’s device promises to change the way medical imaging is used and make it much more widely available by cutting the cost.

Israeli imaging startup Nanox has landed FDA clearance for its single-source digital X-ray Nanox.ARC, the company announced today. Nanox came on the imaging scene pitching to lower costs and sell its system via a price-per-scan model.

The company’s system combines an in-hospital scanning device with a companion cloud software tool. The X-ray device, which just landed the single-source clearance, is called Nanox.ARC. It can transmit scans to the company’s yet-to-be-cleared app dubbed the Nanox.Cloud. Nanox has previously unveiled its intentions to include a number of software tools including image repositories and radiologist matching to support diagnostic-decision support, artificial intelligence tools and billing systems.

The company originally submitted to the FDA for its single-source Nanox.ARC in 2020. However, in February of 2021 news emerged that Nanox had recived additioanl information requests from the FDA regarding the ongoing submission. The requests required Nanox “to address certain deficiencies and questions, including requests that the Company provide additional support regarding the intended use of the Nanox.ARC and the comparability of the Nanox.ARC to the predicate device,” according to an SEC filing.

“Obtaining 510(k) clearance from the FDA for our single-source Nanox.ARC digital X-ray is a significant step forward along our U.S. regulatory pathway,”  Ran Poliakine, chairman and CEO of Nanox, said in a statement. “We remain on track to commence system shipments in the fourth quarter of 2021 and the first quarter of 2022 with the goal of finalizing deployment of the initial 15,000 Nanox.ARC systems by the end of 2024.”

The company plans on submitting another 510(k) application to the FDA for the multi-source version of Nanox.ARC, and Nanox.CLOUD in 2021.

Nanox is positioning its system as a less cumbersome technology to deploy, as well as a cost lowering tool.

The clearance also gives some more clout to the company’s claims. A number of sources criticized the legitimacy of Nanox’s technology and methods. After these reports the company’s stock prices took a tumble of around 60%.

Following these criticisms, the company shot back saying that the allegations are without merit and called them false information.

Nanox was first founded in 2012, but really started seeking investor dollars in 2019, finally landing $110 million. Over last summer the company filed an IPO. Today Nanox’s stock is priced at $41.33 per share but has been as high as $89 over the last year.