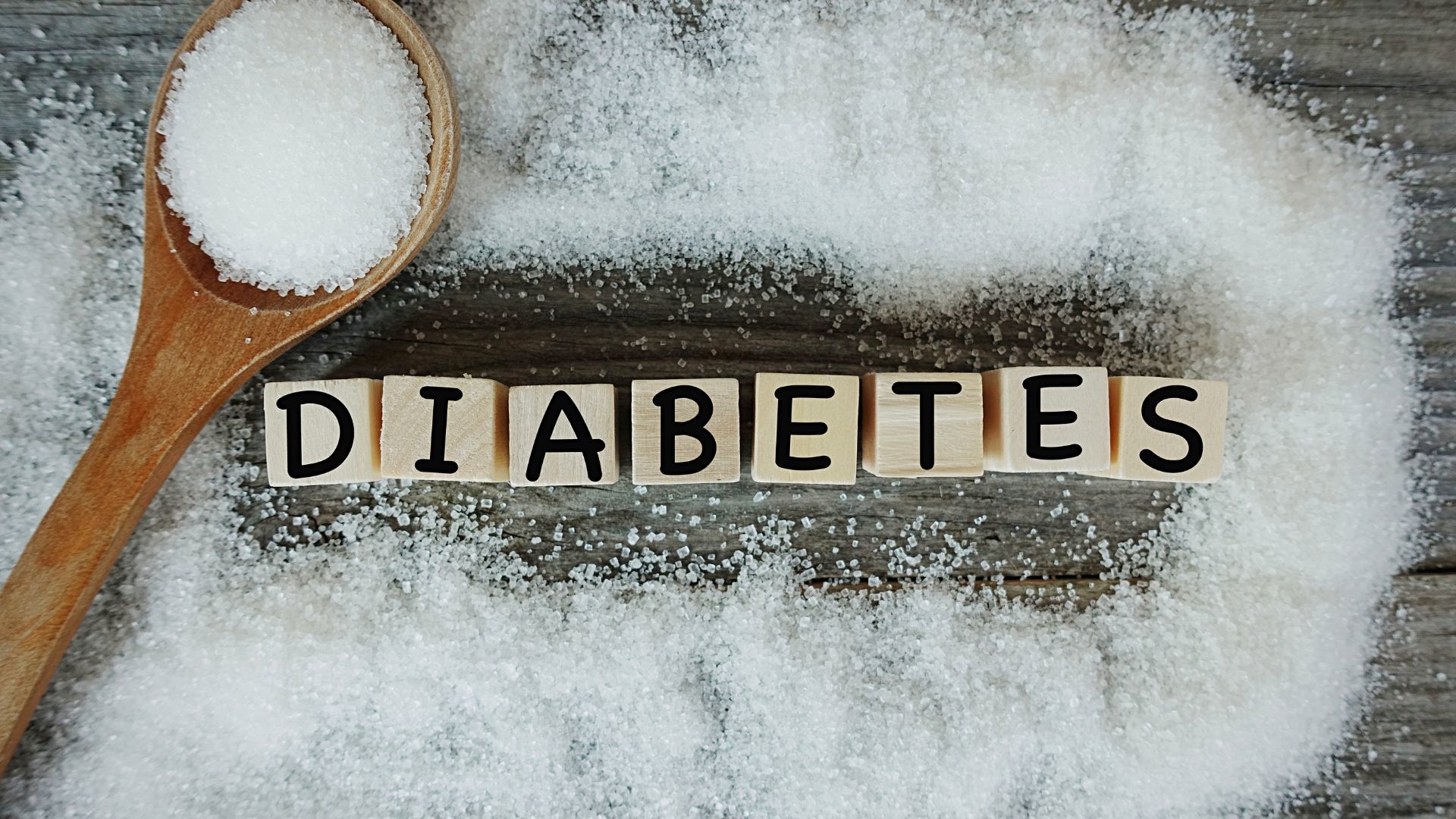 CeQur announced that it closed an oversubscribed equity financing round with proceeds of $115 million.

Lucerne, Switzerland/Marlborough, Mass.-based CeQur said in a news release that it plans to use the funds to advance the commercial plans for the CeQur Simplicity wearable insulin delivery device. The company’s plans include market development, a phased commercial launch with a limited market release in 2021 and the scale-up of high-volume manufacturing.

CeQur Simplicity, which is FDA-cleared and has CE mark approval, is a three-day, wearable insulin device designed to discreetly and conveniently provide bolus dosing without an injection. One Simplicity patch holds up to 200 units of rapid-acting insulin administered in two-unit increments and replaces, on average, nine mealtime injections over three days, according to a news release.

“We are grateful for the support from this group of world-class investors, who share our vision to transform the lives of people with diabetes who require daily insulin therapy. In the pilot launch of CeQur Simplicity, we’ve been very encouraged by the feedback from healthcare professionals, payers and people with diabetes, which validates that this novel device offers meaningful benefits to a large segment of people who are insulin-dependent,” CeQur president & CEO Bradley Paddock said in the release. “We look forward to advancing our commercial and manufacturing plans in preparation for our broadscale launch.”

That Tandem Diabetes Care, itself a developer of an industry-leading closed-loop insulin delivery system, invested in the financing highlights the potential impact of CeQur Simplicity in the diabetes management space, according to the company.

“CeQur Simplicity is designed to address a large, underserved segment of the diabetes market by providing a simple, low-profile and comfortable alternative to injections,” Tandem president & CEO John Sheridan said. “We recognize that there is not a one-size-fits-all solution for people living with diabetes, and this investment aligns with our goal to advance diabetes care by expanding the set of tools available to provide customer choice and ensure optimal therapeutic outcomes.”