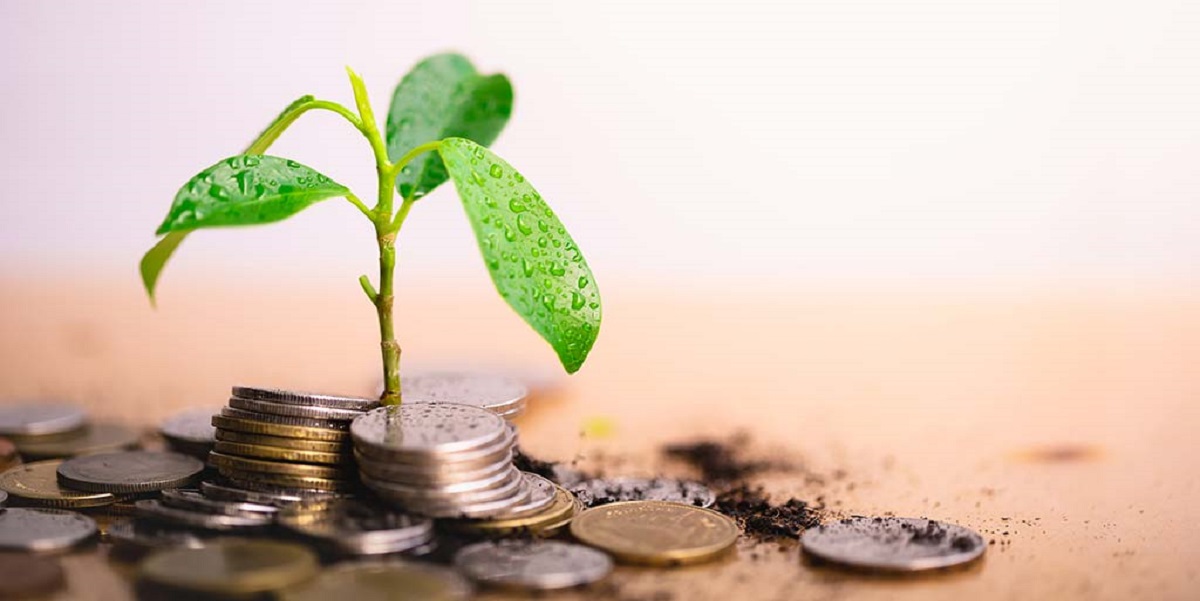 CARB-X is awarding Novel Microdevices, of Baltimore, up to $3.6 million in non-dilutive funding, and, subject to available funding, up to an additional $10.2 million if certain project milestones are met, to develop a new rapid molecular test to diagnose sexually transmitted bacterial infections, including Chlamydia trachomatis and Neisseria gonorrhoeae.

Novel’s new device would diagnose infections in about 25 minutes from a vaginal swab or urine sample, and detect antibiotic-resistant bacteria, including those resistant to ciprofloxacin and 3rd generation cephalosporins, the only antibiotics that are still effective as treatments for most strains of the gonorrhoeae bacteria.

Erin Duffy, R&D chief of CARB-X, said: “Treating gonorrhoea is challenging and in some cases not possible because Neisseria gonorrhoeae, the causative agent of gonorrhoea, has developed resistance to most existing antibiotics. Novel’s technology is in the early stages of development and, if successful, could be used world-wide to help health-care providers diagnose gonorrhoea, including resistance markers, more rapidly, thus improving treatment decisions, and mitigating the devastating effects of these diseases.”

Novel’s rapid point-of-care diagnostic is designed for portability, weighing four pounds, and is battery powered. The molecular testing platform was developed to overcome one of the challenges of point-of-care diagnostics – the sample preparation step. With Novel’s approach, the patient sample is added to a disposable cartridge, which is then inserted into the Novel Dx system, which analyses the genetic sequence of cells to identify disease and the presence of genetic mutations known to make bacteria resistant to antibiotics.

Andrea Pais, Novel Microdevices’ CEO, said: “Novel’s innovative diagnostic technology is rapid, affordable, highly accurate and robust. Our collaboration with CARB-X aims for quick and accurate diagnoses in all settings including usage by professionals, laypeople and in underdeveloped areas. This has the potential to transform treatment decisions and save lives. CARB-X’s investment and expertise invigorates Novel’s momentum, and we are determined in our shared mission of addressing the growing challenge of antibiotic-resistant bacteria.”

Drug-resistant Neisseria gonorrhoeae, often referred to as “super gonorrhoea”, are identified by the World Health Organisation (WHO) as a “high priority” pathogen and are classified by the US Centres for Disease Control and Prevention (CDC) as an “urgent” public health threat that requires aggressive action. Rapid detection of infection and antibiotic-resistance are key to improving patient outcomes and curbing the spread of disease and bacteria.

The WHO estimates that about 78 million people a year have gonorrhoea; roughly 1.14 million cases occur in the US, of which an estimated 550,000 involve drug-resistant bacteria. At the global level, gonorrhoea is principally a disease of Low-to-Middle-Income Countries (LMICs), and disproportionately affects women. Since healthcare facilities in LMICs are often sparse and ill-equipped, particularly in the poorest countries of sub-Saharan Africa, the vast majority of infections go untreated. Rapid diagnostics such as the Novel device can potentially help improve care.