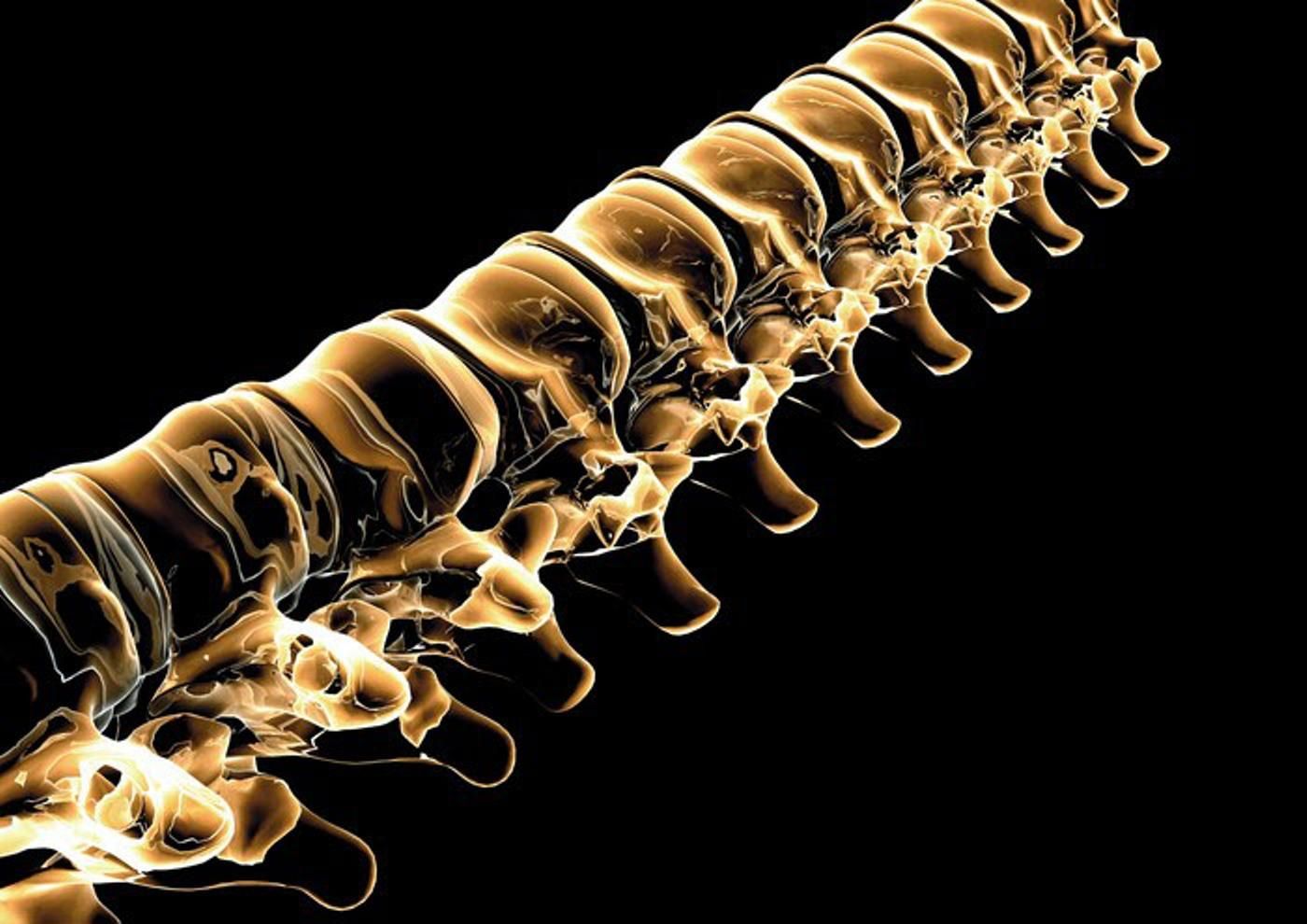 SiLO is a single graft Posterior SI-Fusion System made of human cortical bone,  developed to provide a simple, reproducible method of stabilizing and fusing the sacroiliac joint.

The SiLO graft comprises three levels of ridges along its circumferential solid body to increase implant retention and stability through its unique “Dowel Anchorage Design.” The SiLO graft is shaped for enhanced 360-degree bone incorporation and includes vertical side-channels that allow for additional bone graft material during insertion for enhanced stability.

Trent Northcutt, President and Chief Executive Officer of Aurora Spine, said, “Conducting SI Joint Fusion posteriorly is a procedure that is expected to grow immensely in the coming years, as it can be done through minimally invasive surgery and has quicker recovery times for patients.”

In conjunction with launch, the company issued a cadaver-based biomechanical investigation whitepaper on the performance of the SiLO graft, which is circular, against a rectangular-shaped graft. The rectangular-shaped graft was placed in the left sacroiliac joint and tested; SiLO graft was placed in the right sacroiliac joint and tested. Results showed that SiLO graft immobilized the sacroiliac joint at the graft site and was more effective at doing so because it interlocks with the sacral and iliac bones. SiLO graft also had a more effective interlock because it is larger, and its round reamer cuts a precise, highly congruent channel.

LumiraDx to merge with CAHC in $5bn deal